You are here:
Laminar Updates 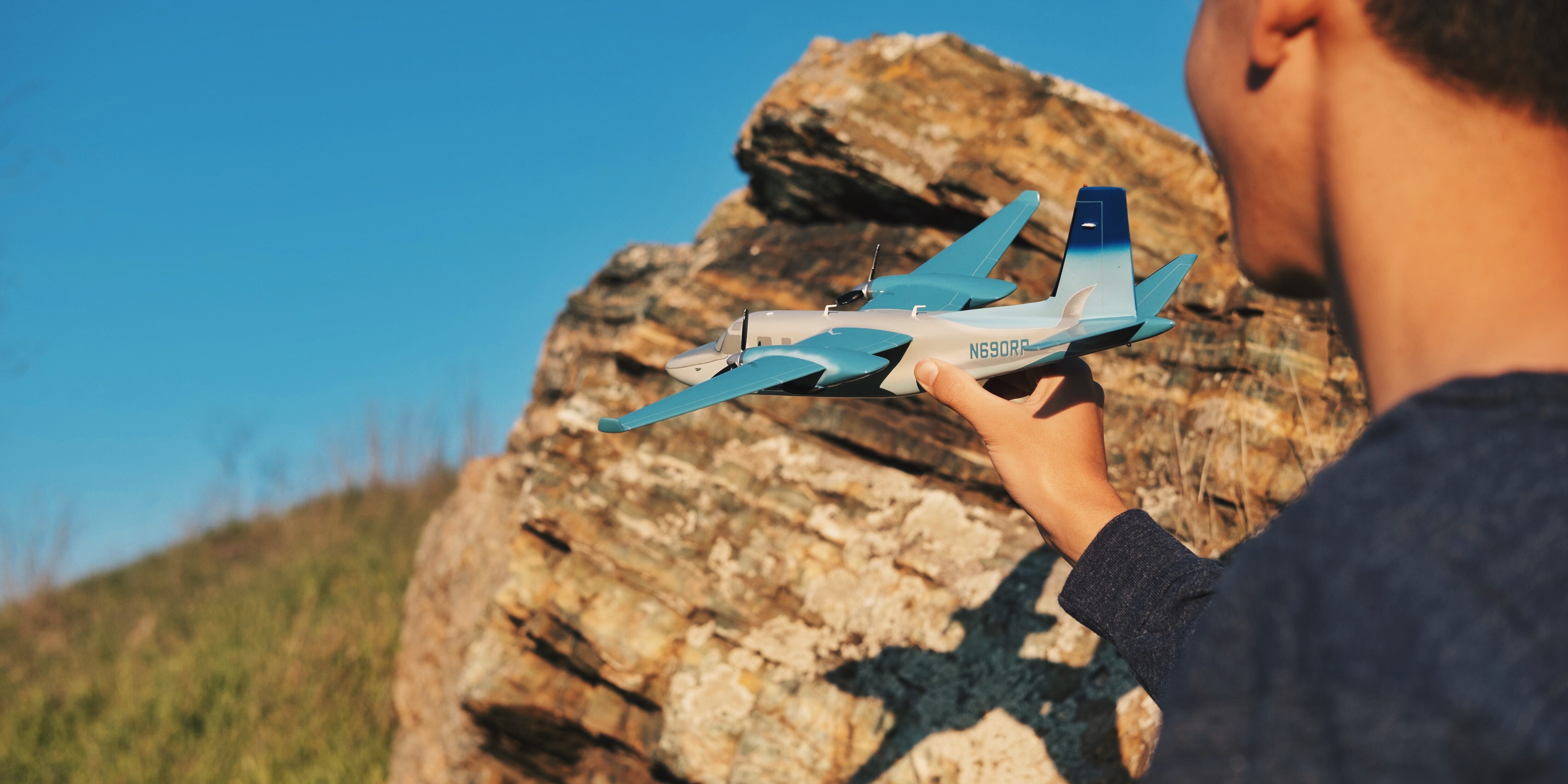 A young, talented pilot, flight instructor and entrepreneur from Daly City, California (CA) is full of hope and dreams. Long before he graduated from Westmoor High School, he knew that he wanted to be a pilot. Immediately after finishing high school, he attended Sierra Academy of Aeronautics in Oakland CA, in September 2000. The very first day he set foot at the airline training center, he knew in his mind and heart that someday he would own and operate a flight training school. Five years later, this vision became true!

Even though he already possessed the required flight experience to get his Airline Transport Pilot License (ATPL), he had to wait for the minimum age of 23 required by the Federal Aviation Administration (FAA) to be able to take the flight check examinations. In 2005, he eventually earned his ATPL. He has a distinguished passion for both flying and teaching. He earned a gold seal flight instructor which means that his students passed the flight tests of the FAA on their first attempt. This feat has earned him the regards and respect of five different FAA flying schools, three of which were commercial airline training centers. For example, he worked at the Japan Airlines flight training center in Napa, CA as flight instructor. He has also served as an Assistant Chief & Charter Pilot for one of the companies he worked for. This valuable exposure significantly added to his portfolio of experiences which he in turn utilized in running his own flying school.

Laminar Aviation is a flying school in the Philippines with more than 20 years of aviation industry experience. We aim to produce educational articles and thought pieces that can help in the journey of aspiring pilots.

What strand is best for aspiring Filipino pilots?
March 25, 2022

Transitioning to the New Normal of Aviation School
August 12, 2020